There’s no way someone could describe Okinawa and Yokota the way the author does in this book unless they had LIVED there.

Once in a while, a book or movie comes along that resonates so deeply that you carry it with you for a long while. I recently finished such a book: The Yokota Officer’s Club.

First, my OkiFam. Those are the people who were stationed in Okianwa, both when I was there and in their own time. The shared experience of living in that Hawaii-looking slice of Japanese heaven, of living in an American ex-pat military community—you can’t replicate it. If you’ve experienced it, then that common experience makes us family. OkiFam MUST read this book.

Next, my military community. Spouses, active duty members, retired—there’s something in the book for each of you.

My fellow military brats. Wow. This might be one generation older than mine, but my fellow brats…she captured what it’s like.

Third culture kids. If you grew up as one of these, then you must read this. The book reaches into your soul and puts it to words.

If you were an American child in the 50s, 60s, 70s or 80s, you need to read this. It might even work for kids of the 90s. She captured our sibling rivalry, the pop culture, and all the sensory details of our childhood. From the TV to the hygiene products to the sugared cereals and beyond. She puts you in the story by handing you all the sensory aspects of your own childhood.

In the beginning, I felt like this book was an over-indulgent memoir. The author included sensory details that were over the top, especially with smells. While I’m wordy myself, I want the story to get on when I’m the reader. As vivid as her details were, they were bogging down the plot.

I decided to keep going because the author was capturing the sights and sounds and smells and feels of my most favorite place I’ve ever lived: Okinawa. I’m writing a book that takes place there, so I thought maybe it would remind me of some details to include in my own writing. I was reliving the place I loved, so the over-the-top descriptions let me experience it anew.

While the writer described Okinawa of the 60s Vietnam War era, about 75% of her details still held true when I was there from 2000-2006. The other 25% of the details were about the earlier days of US military’s presence there. I’ve been curious to learn about that time. While living there, I’d occasionally meet people who lived there before the USA turned it back over to the Japanese. The book helped me understand what the old timers were talking about.

Once the book was underway, a mystery began to surface. I was pulled in.

Our narrator is a college kid who attends the University of New Mexico in Albuquerque. Her large family is stationed in Okinawa, so she goes “home” to them for summer break. It’s the Vietnam War era, and she’s had lots of experiences in the civilian world that don’t translate to life on base overseas. Her narrative becomes her “working through” to assimilate both of her worlds.

Bernie, our narrator, has flashbacks to when she was little and they were stationed in Yokota on the Japanese mainland in the Post WWII of the 1950s. There is a disconnect between her younger days and the timeline of her “now.”

Bernie’s family culture was very different in the flashbacks than in the current days. Her parents were an amazing team in the 50s, but are disengaged and disrespectful of each other now.

The most noteworthy difference and the root of the mystery is the Japanese maid/nanny of Bernie’s childhood. Fumiko was a beloved family member when they were stationed at Yokota. Today, she’s the unmentionable.

Bernie’s self-identity in the “now” timeline starts out as the main focus of the plot, but the mystery of Fumiko’s exit from their lives is the most intriguing thread. Eventually Fumiko’s story takes over the book. What happened?

Bernie has a trip to the mainland (I won’t spoil why/how she goes), and flashbacks from her early childhood abound.

For me, the most riveting part of the book (forgive the semi-spoiler) is that we get Fumiko’s life story. She remembers how she survived the war as a child and how she survived the post-war days as a teenager. Fumiko she gives Bernie enough information to jog her memories about the days when she was a part of Bernie’s family. Bernie can then remember why her beloved Fumiko was banished from their lives.

We get the longed-for answers, and they are equally satisfying and disturbing.

A key to understanding the mystery is military culture back then. I must believe, as a military wife, that the military today no longer has such horrible dynamics in culture or command. I’ve seen elements of such, but I have to believe that there are checks and balances in place today to prevent the horrible outcome that befell this family.

The ending has all the feels…happy, sad, and everything in between.

Have I mentioned that YOU HAVE TO READ THIS!

Please note that I “read” the audiobook. I highly recommend it. While the print version will be wonderful, I’m partial to the voices the narrator brought to the book.

She sounds exactly like a college girl in the 60s.

She sounds exactly like a little kid in the 50s.

Most amazing is the voice she does of the Japanese maid. She sounds exactly like a Japanese girl/woman navigating the English language.

The narrator transports you, and I think she did a better job than my imagination could have pulled off.

The book lived inside my head for a few weeks. The sensory details, the characters, and the utterly realistic aspects of their lives still resonate.

Please come back to comment if you decide to read the book. I’d love to hear your thoughts! 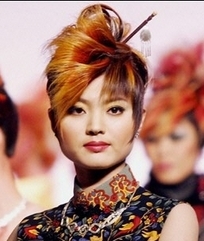 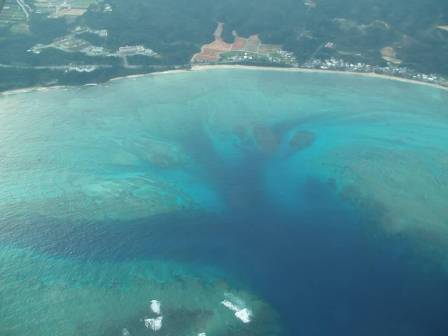 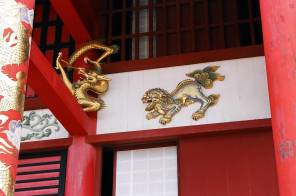 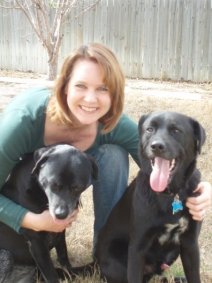 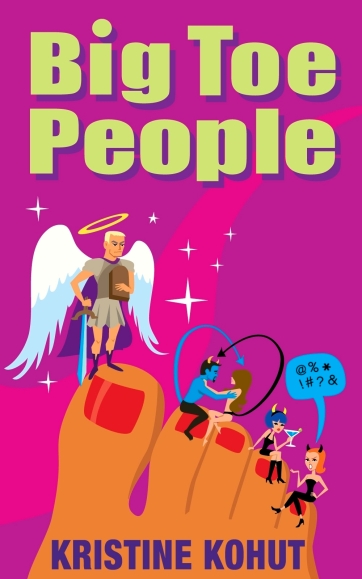 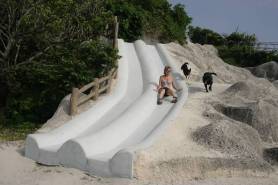 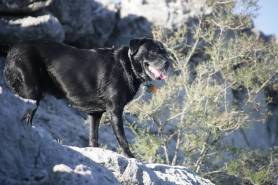 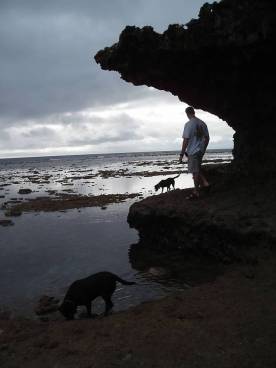 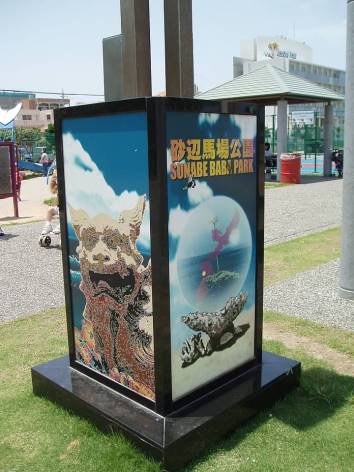 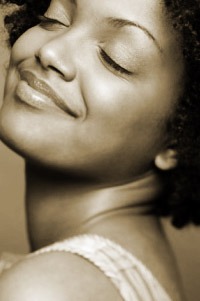 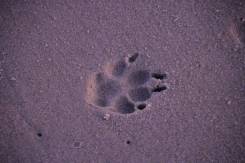 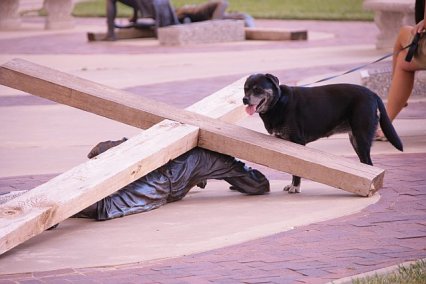