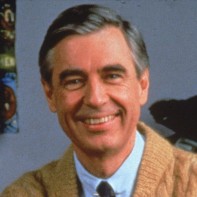 The word that is my guiding star in 2018 is GENTLENESS.

Early last week, I saw the video that’s going around Facebook of Fred Rogers testifying on behalf of public television to ask for federal funding. The senator in charge initially looked like all he wanted to do was brush off Mr. Rogers. Mr. Rogers kept going, gently saying what he had to say. When he was done, the hardened senator awarded him millions of dollars and turned the tide for public television funding.

The testimony brought back memories of the influence Mr. Rogers had on my self-esteem when I was 3-5yrs old. He truly was my best friend. As memories returned for a few days, I decided to show my sons (5 & 6yrs) an episode of Mr. Rogers Neighborhood. I didn’t expect them to like it. There’s nothing high-tech about it, nothing slick. And yet, my boys were riveted. My 6yr old is especially absorbing his message of love and belonging. I didn’t expect this. I assumed I would have grown out of Mr. Rogers by 6 if my family hadn’t moved overseas when I was 5.

I changed our “no technology in the car for Lent” practice to “nothing but Mr. Rogers.” The boys are eager for new installments of the show.

Listening to his gentle way of talking to children is rubbing off on me. He’s not just speaking life and love into the hearts and minds of my sons. He is also helping me grow in my one word: GENTLENESS. I hope they keep their interest in the show far beyond Lent, because I need his influence too. He’s a true example to me.

One thought on “The Gentle Strength of Mr. Rogers” 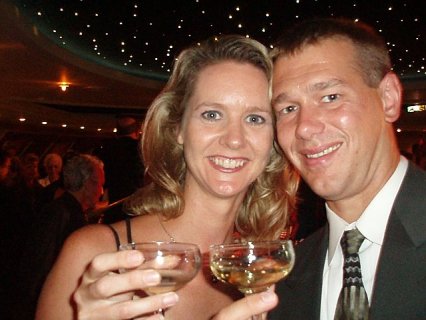 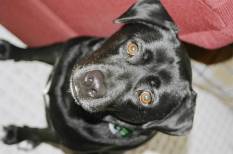 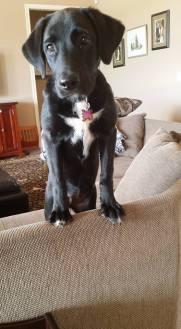 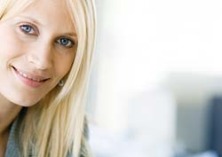 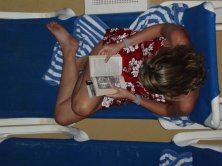 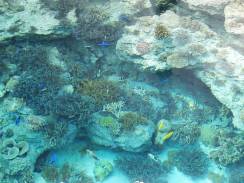 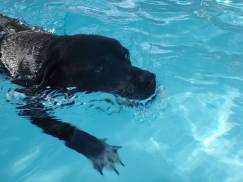 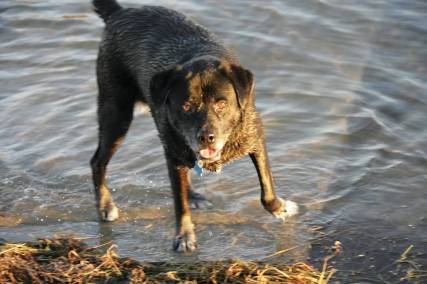 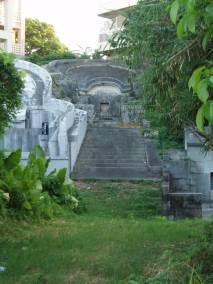 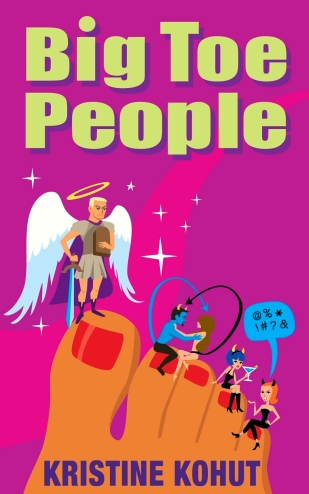 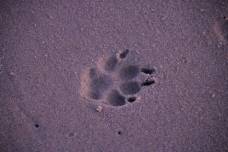 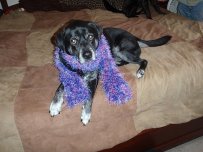 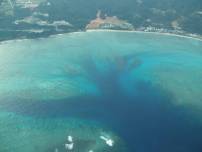 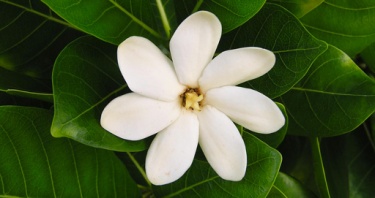