My husband got me hooked on Harry Potter when we were dating 13 years ago. Our 7 ½-year-old is catching the bug. We’ve been reading Harry Potter and the Sorcerer’s Stone out loud to him since January. I watched the movie with him when he was bored at home with the flu and strep for a few days last month, and he’s been reading a middle-grade reference book that came with a wand and Marauder’s Map.

Our 6 ½-year-old hasn’t been interested. He’d rather go to bed than listen to Potter.

We decided jointly last week that the youngest could watch the movie without reading the book. My hope was that he’d see what the family buzz is about and not feel left out of discussions. I think it worked. He’s trying to figure out which house he’ll be in, but we’re waiting until they’re 11 before we sort.

We watched the first half of the movie on Saturday, and the second half on Sunday during dinner.

It was Easter Sunday.

While Harry defeated Voldemort/Quirrell with his touch, turning the evil entity to dust, our boys asked for explanations. I had them wait until Professor Dumbledore explained the special deep magic of sacrificial love before elaborating.

My explanation then went something like this, “Harry’s dad died trying to protect his family from Voldemort. Harry’s mom loved him so much that she sacrificed her life for his. Because Harry received sacrificial love, it gave him the power to live and love and to defeat evil. Voldemort was so evil that Harry’s touch turned him to dust. Harry’s magic power came from being loved so deeply.”

The kids digested Dumbledore’s explanation and mine. We discussed the end of the movie. I’m not sure whether the kids brought it up first or whether I did, but we suddenly made a connection and understood:

THAT’S WHY JESUS DIED FOR US!

TO DEFEAT DEATH! TO DEFEAT EVIL!

WE ARE SO LOVED. WE HAVE RECEIVED HIS SACRIFICIAL LOVE.

We talked out the fact that Jesus, who willingly gave his life for us, gave us the power to live and to defeat evil.

My kids get it now.

We didn’t plan to watch Harry Potter on Easter. It just happened. And now they get it.

“Greater love has no one than this, that one lay down his life for his friends.” John 15:13

2 thoughts on “The Deep Magic of Sacrificial Love” 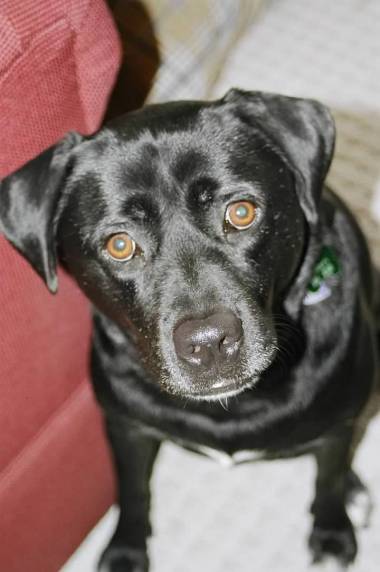 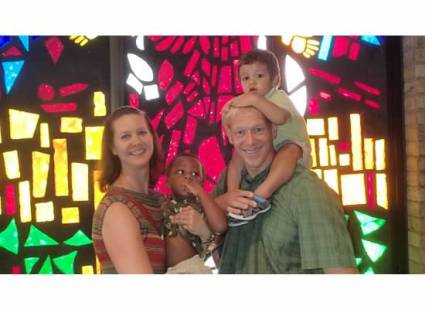 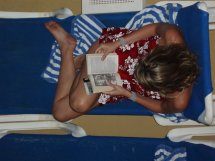 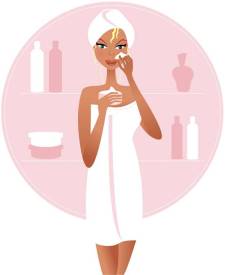 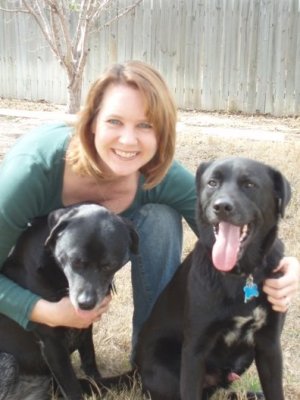 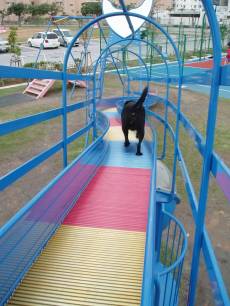 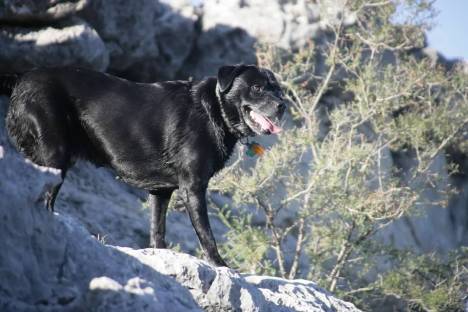 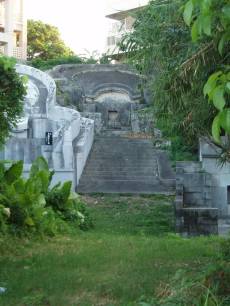 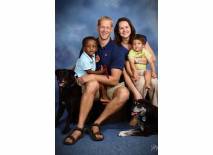 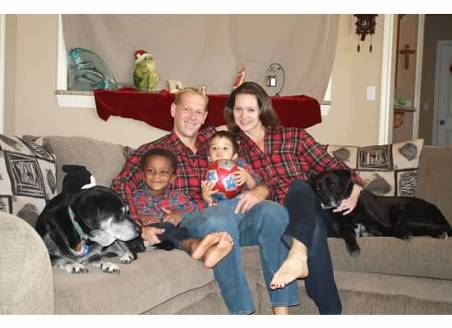 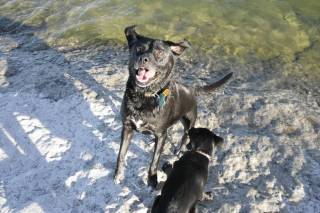 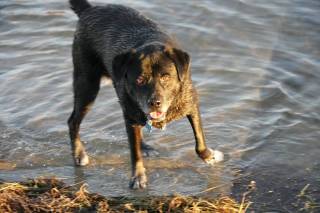 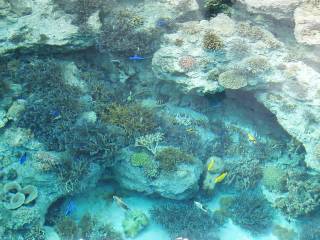